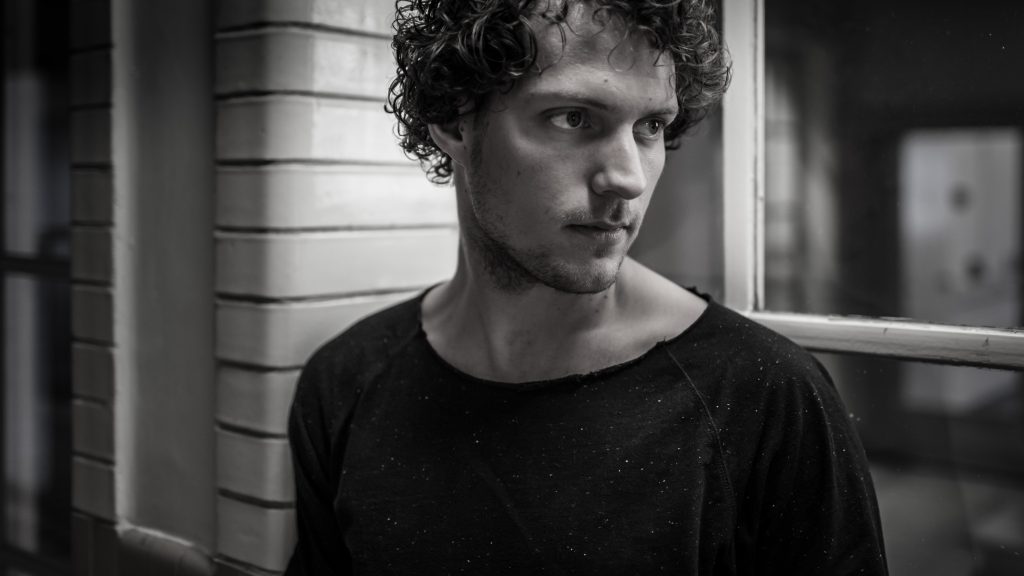 After nearly a decade of producing music as SQL, Pim van Horssen’s often turbulent but exciting journey both across the world and deep inside himself has led to a fully developed, mature sound. The idea of starting over was something that crossed his mind many times; but after moments of despair he always managed to rediscover his love of music on some dancefloor somewhere, reuniting with his passion and leading to this year’s long-awaited release of his debut album on Gem Records, the eponymously entitled SEQUEL.

The story began in 2009 when the self-taught Dutch producer was launched onto the international stage a year after his first ever release. ‘Distorted Reality’ held the Beatport minimal #1 chart position for six weeks. The pounding hypnotic minimal groove was a constant in the record bags of Hawtin, Carola and the like. At just 21 years old, Pim was officially part of the techno scene. But with his young age came a need to develop. Instead of copying the success of his break-through tune he started experimenting with a warmer, more emotionally loaded sound. “I didn’t want to be defined by this one hit track. Instead I decided to experiment more.”

In the years following he built a career for himself with gigs at the mighty Loveland Festival in Holland to Eclipse Festival in Australia and a long list of shows including India, Mexico, Canada and Brazil. Releases followed on increasingly sophisticated labels such as Gem Records, Outpost and Elevate.

Nine years after his first release SQL has arrived at his most fully developed sound to date. “Sequel is about rebirth. It’s the culmination of everything I have loved, lost, learned and experienced in the last 10 years as a musician,” he says. “This cycle is the only constant factor in my music and my career, and by learning to accept it, I’ve come to terms with the music I make. This album reflects who I am right now at this moment. It’s me, no compromise.”

The mind is a constant theme throughout, from the opening track Metanoia, about what it is like to rebuild the mind after a mental breakdown; to the deeply personal Melancholia, dedicated to two friends lost to suicide; or the space-age ambience of the closing tune, Sound Mental State. There is room for plenty of light too including the playful Meraki, the acid groove of 11th Hour, the minimalistic weirdness of Immersion and the warmth of Petrichor.

Only time can tell if SQL has truly found his sound on SEQUEL. Chances are this is merely another stage in the never-ending search 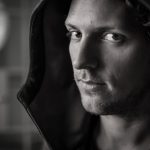 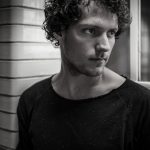 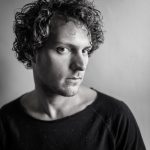 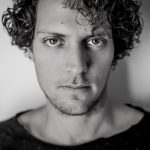