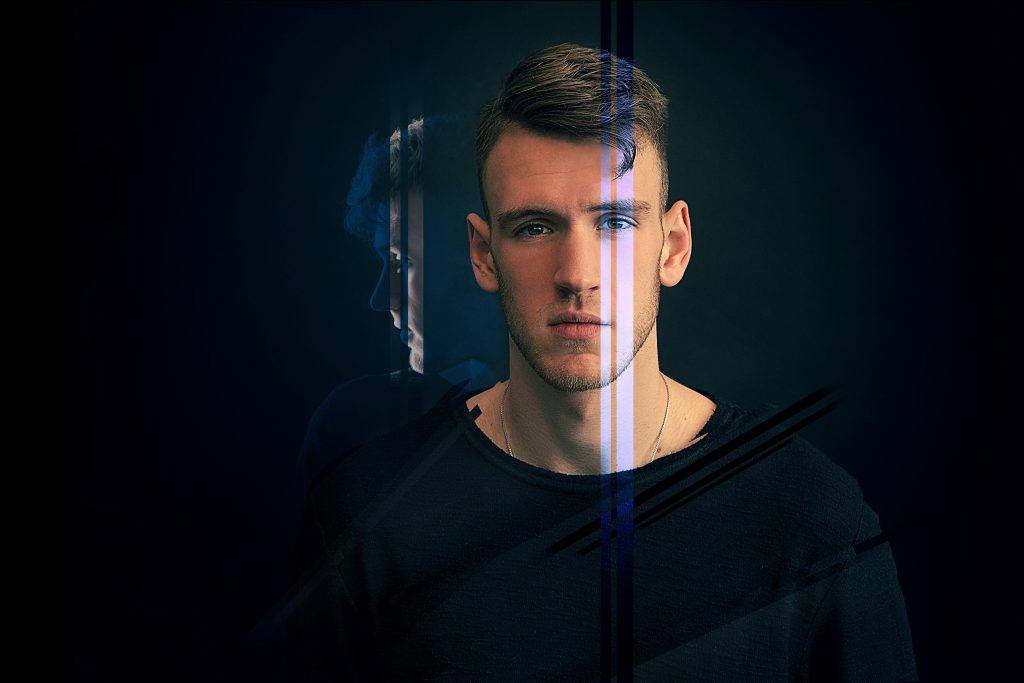 Having started his musical journey at the age of 9, learning the craft of DJing on vinyl from a family friend, it didn’t take long for him to become obsessed with electronic music. Moving into his teenage years SAMA quickly found his feet in the world of musical production, experimenting and crafting his heavy trance-y sound. It wasn’t long until the big names within the scene started to heavily support his unique sound, playing his tracks at some of the biggest events around the world.

His first major release found a home on Pleasurekraft’s Kraftek imprint. As he was his biggest supporter from very early on in his career it seemed only natural for SAMA to join one of his favourite labels with the groundbreaking Existence EP. The EP included a remix of the labelhead’s ‘Interiors’, which would later feature on his debut album ‘Friends, Lovers and Other Constellations’. This breakthrough would give the Dutch youngster the platform to showcase his carefully crafted sound which would propel him onto the map of every key figure within the industry.

With all the new-found interest in him, he quickly followed up with his debut EP on Noir Music in 2018, allowing him to reach his first top ten in the Beatport Techno charts. Having established a strong core fanbase SAMA was rapidly becoming one of the most talked about new talents, playing shows at iconic venues including Melkweg, ZigZag (Paris) and various festivals in The Netherlands.

Moving further into 2018 SAMA made his much awaited return to core-label Kraftek with his single track “The Beholder” which had the likes of Victor Ruiz, Bart Skils and Enrico Sangiuliano choosing the track as a firm favourite within their sets for a long period of time.

As 2019 commences, he’s already set out the basis for a breakthrough year, returning onto his favourite labels Kraftek and Noir, as well as collaborating and being mentored by Dutch pioneer Secret Cinema, who’s brought SAMA into his Gem family for worldwide bookings. For gigs, he’s already confirmed spots on some of the biggest stages within Europe including Loveland Festival and Extrema Outdoor, alongside his UK debut at EGG (London) and SubClub (Glasgow). 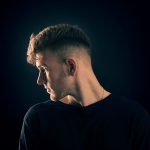 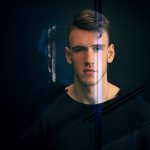 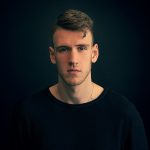 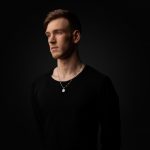 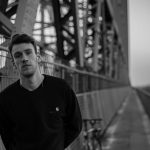