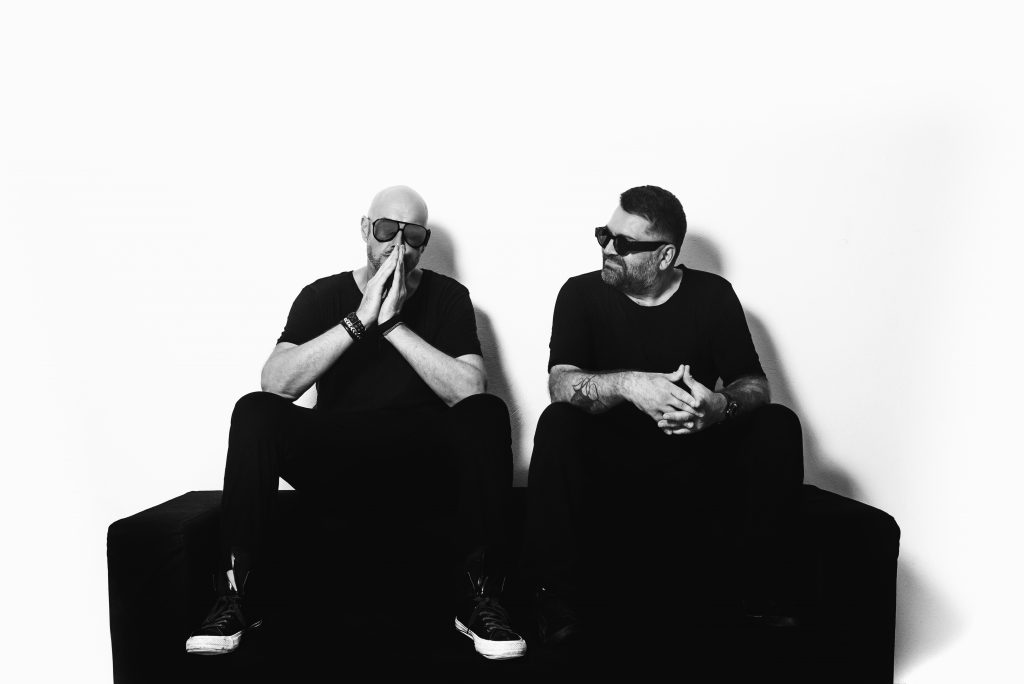 The formation of Pig&Dan was an unusual one. Producers Dan Duncan and Igor Tchkotoua crossed paths on a flight to Spain in 1999, where the pair soon realised with their similar musical outlook and unique creative flair; they could create dance music that pushed and challenged the boundaries of the genre.

A few months later, the duo signed to Dutch label Sadie Records, releasing a string of EPs praised for their surging basslines and celestial synths. This success resulted in the pair setting up their first label, Submission, putting out tracks that turned the heads of some of the most established DJs in the game, including Loco Dice, Tiefshwarz and Sven Väth.

Techno giant Sven Väth was so taken by the pair’s music that he signed them to his iconic label, Cocoon Recordings, releasing their first EP, ‘Oh Yeah,’ in 2005. With their tech-heavy sound now reaching a larger audience, their popularity and respect in the dance scene rocketed, with a number of releases through Cocoon being spun by DJs all over the world.

Since then their global success has continued to rise with releases on acclaimed labels such as Slam’s Soma, John Digweed’s Bedrock, Monika Kruse’s Terminal M and Richie Hawtin’s Plus 8.  They’ve collaborated and remixed for some of the industry’s biggest names including Underworld, Deadmau5, John Digweed, and Innercity for their classic ‘Goodlife’. And they’ve performed at some of the world’s most prestigious festivals and venues, including Ultra, Tomorrowland, Amsterdam Dance Event (ADE), Amnesia, Crobar and Womb Tokyo.

They have also released four acclaimed albums, loved by critics and fans alike, including ‘Modular Baptism’ – their 2016 LP, released on their own label ELEVATE, which saw the duo return to a sound more associated with their name after the experimentation of their 2014 LP ‘Destination Unknown.’ It was a venture that certainly paid off, as the release soared into the #1 album spot on Beatport, with singles such as the pounding number ‘Growler’ hitting the top spot in Beatport’s techno chart and #2 overall.

Since the success of ‘Modular Baptism’, the pair have gone from strength to strength, offering up a killer ‘Essential Mix’ mix for BBC Radio 1, providing official remixes for the likes of Underworld and Kollektive Turmstrasse and contributing an exclusive mix for 2016’s ‘Space Ibiza’ compilation alongside dance heavyweight Carl Cox and Cr2 Records head honcho Mark Brown.

Two smash hit EP’s on Adam Beyer’s prestigious Drumcode imprint came in the form of “Mexico” and then ‘Chemistry’ which stormed into Beatports Top10 Techno chart, where it held the No.1 Techno track spot for over 2 months, and entered the Top10 releases across all genres.

2017 started out to be one of the most successful for the duo, with a collaboration with Monika Kruse on Terminal M, then their debut collaboration with Adam Beyer on Drumcode. “Capsule” was compiled of 4 original tracks which all smashed the charts, riddled with early UK Drum’n’Bass and jungle influences, this was a special release for Pig&Dan.

Their label ELEVATE continues to grow, the guys released their powerful “Starting Again” EP in July, and plan to push the name and its artists into the limelight with more showcases later this year, after their successful gig at City Hall in Barcelona during Sonar OFF week.

A heavy touring schedule is set to dominate their calendars this year, with tours in the USA, South America and Australia, not without mentioning their presence in Ibiza with multiple dates alongside Eric Prydz at Hi Ibiza, and a residency at Privilege with Suara. 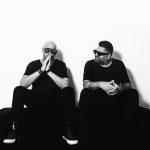 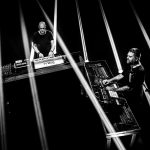 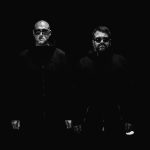 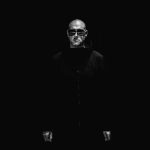 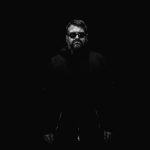