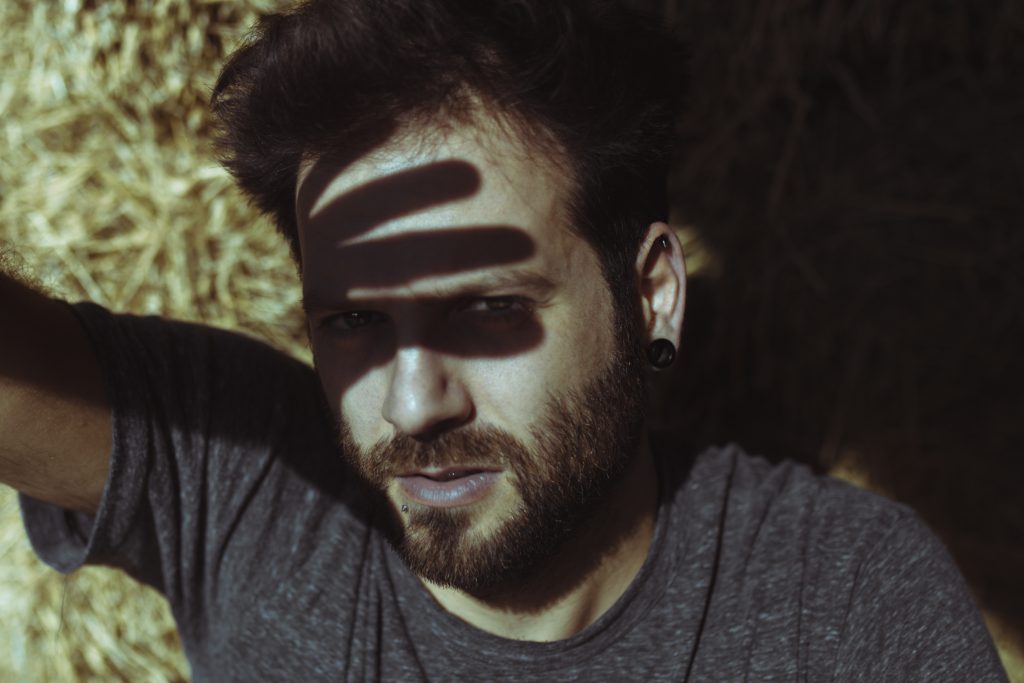 Enrico Sangiuliano is a name you will have no doubt noted if you’ve dipped your toe in Techno waters anytime during the last few years. Italy was his playground, with the explosion of its illegal rave scene stirring an innate desire to compose and perform.

The catalyst for international success came in 2015, with his remix of DJ Boris’s “Can You Hear Me” claiming Beatport’s highest selling techno track. As he began adding to his flourishing discography, further recognition came from “X-Pollination” via Unrilis, “Trrbulence” and “Start Of Madness” (Drumcode) which collected further Beatport accolades.

However, it was his 4-track “Moon Rocks” offering that stood out as a career highlight. The EP cultivated a lasting impression with a global audience, steam-rolling his career into quick maturity and earning him Beatport’s No.1 best-selling Techo artist for 3 consecutive years; 2016, 2017 and 2018.

Ever the perfectionist, Enrico tirelessly clocked studio hours for the release of “Astral Projection”; a heady euphoric cut coupled with a bass-fuelled B-side, “Blooming Era”, that served as further examples of the sound designer’s tastemaker status. Both tracks enjoyed a No.1 position in Beatport’s Techno chart, as well as No.5 overall.

Industry support flooded in from every corner of the globe, leading Enrico to remix and collaboration projects with electronic music’s elite, inlcuding a skilled edit of Moby’s “Why Does My Heart Feel So Bad” as well as his debut partnership with Adam Beyer for “Preset Heaven” on the Drumcode A-Sides Vol. 6 compilation in 2017.

2018 marked another seminal year in Sangiuliano’s career, with the June release of his long awaited debut LP, “Biomorph”. The 4-part concept album represented his personal interpretation of the four stages of evolution. Delivering on breakbeat and downtempo rhythms never before seen by his fans, the album reigned supreme at No.1 for 6 weeks, with his stand-out “Hidden T” singularly earning him yet another No.1 spot in the Techno chart.

Following a 15 month release hiatus, 2019 has seen the Emilia native return to his production maestro status, joining Techno’s finest  to commemorate CJ Bolland’s timeless classic with Drumcode’s ‘Camargue 2019’ remix pack. Rumours of his masterful adaption spread throughtout festival season making it one of the most highly anticipated productions of the year and it subsequently assumed its No.1 Techno Chart placement, following up with a No.2 spot on Beatport’s overall chart. Picking up the industry award for  ‘Best Producer’ at the 2019 DJ Awards in Ibiza, Enrico has firmly asserted his mastery for emotively driven anthems, as he continues to grow his back-catalogue with artistic vibrancy.

Aside from flexing his studio prowess, the melodic pioneer has graced the decks at some of the world’s largest stages, as well as enjoying two sold-out editions of his newly launched ‘SOLO’ show series. Closing a chapter on his busiest touring season to date, which included performances at Sonar, Awakenings, Tomorrowland, Creamfields, Sonus, and joining Carl Cox for his ‘Pure’ Australia tour, Enrico now looks  ahead to his New York debut and closing another career-defining year at Los Angeles’ iconic Hollywood Palladium. 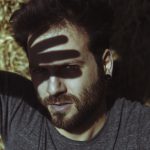 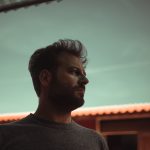 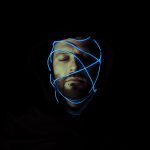 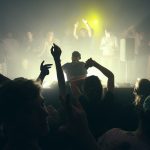 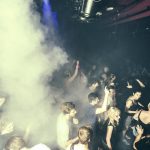 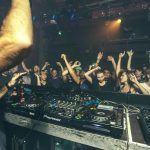 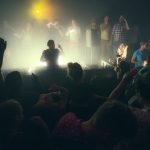